Are You Ready To Build Your Dream Home?

Buckhead is the undisputed most-fashionable neighborhood in Atlanta. Buckhead’s 40 distinct neighborhoods contain estate homes and Atlanta’s third largest business district, which is considered a major commercial and financial center in the Southeast region. Each neighborhood has a style all its own, with features that appeal to a variety of different lifestyles—young families, established professionals, aristocrats and celebrities find a place to call home.

For those who want to live in high style in the middle of the action, Buckhead tops the list because of easy access to exclusive private schools, elegant restaurants, pristine parks and country clubs. The Robb Report consistently ranks Buckhead as among the country’s “10 Top Affluent Communities,” citing the “most beautiful mansions, best shopping and finest restaurants in the Southeast.”

Grand manors, estate and upscale homes, concierge apartments and condominiums give Buckhead a reputation as a prestigious address and one of the nation’s wealthiest zip codes. Attention to updating the infrastructure, traffic routes and public transit in and around Buckhead has ensured the area will meet the demands of today’s residents and thrive well into the future.

High-rise office buildings, hotels, condos, shopping centers, restaurants anchor the core of the neighborhood at the intersection of Peachtree and Piedmont roads near Georgia State Route 400, Buckhead Station and Lenox Square. The shopping district of 1,500-plus retail units reportedly generates more than $3 billion in sales annually.

Buckhead is the uptown commercial and residential district of the city of Atlanta. It is the third-largest business district in Atlanta, behind Downtown and Midtown.

In What County is Buckhead?

Buckhead is in Morgan County.

How Many People Live in Buckhead?

Are There Good Schools in Buckhead?

Niche * rates the schools in Buckhead.

Niche makes it easy to discover and connect with the best schools for you and your family. 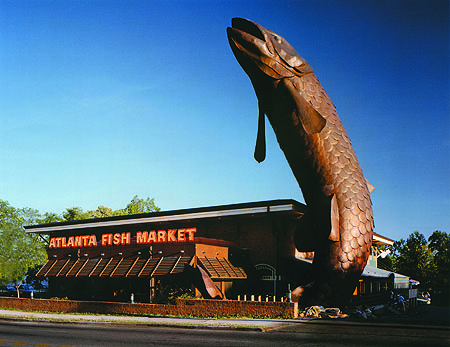 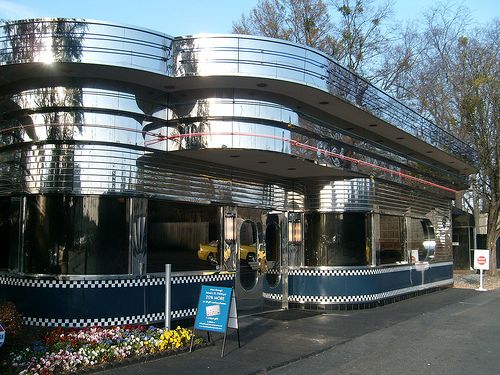 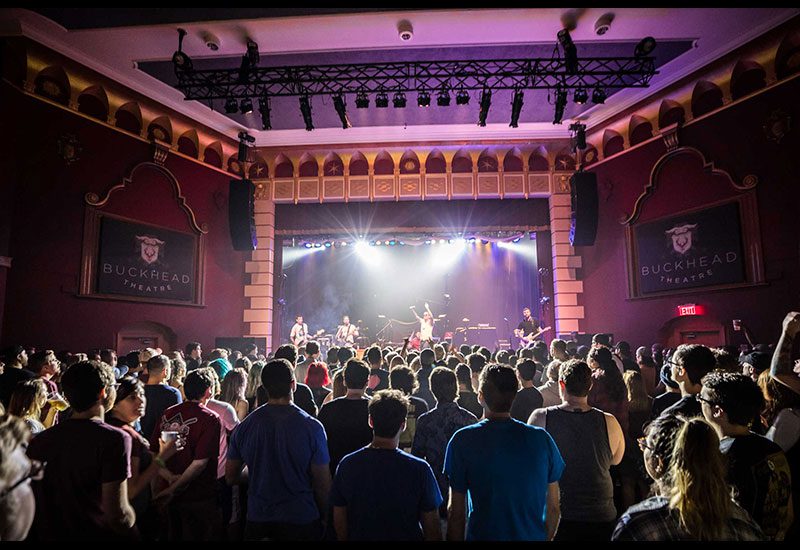 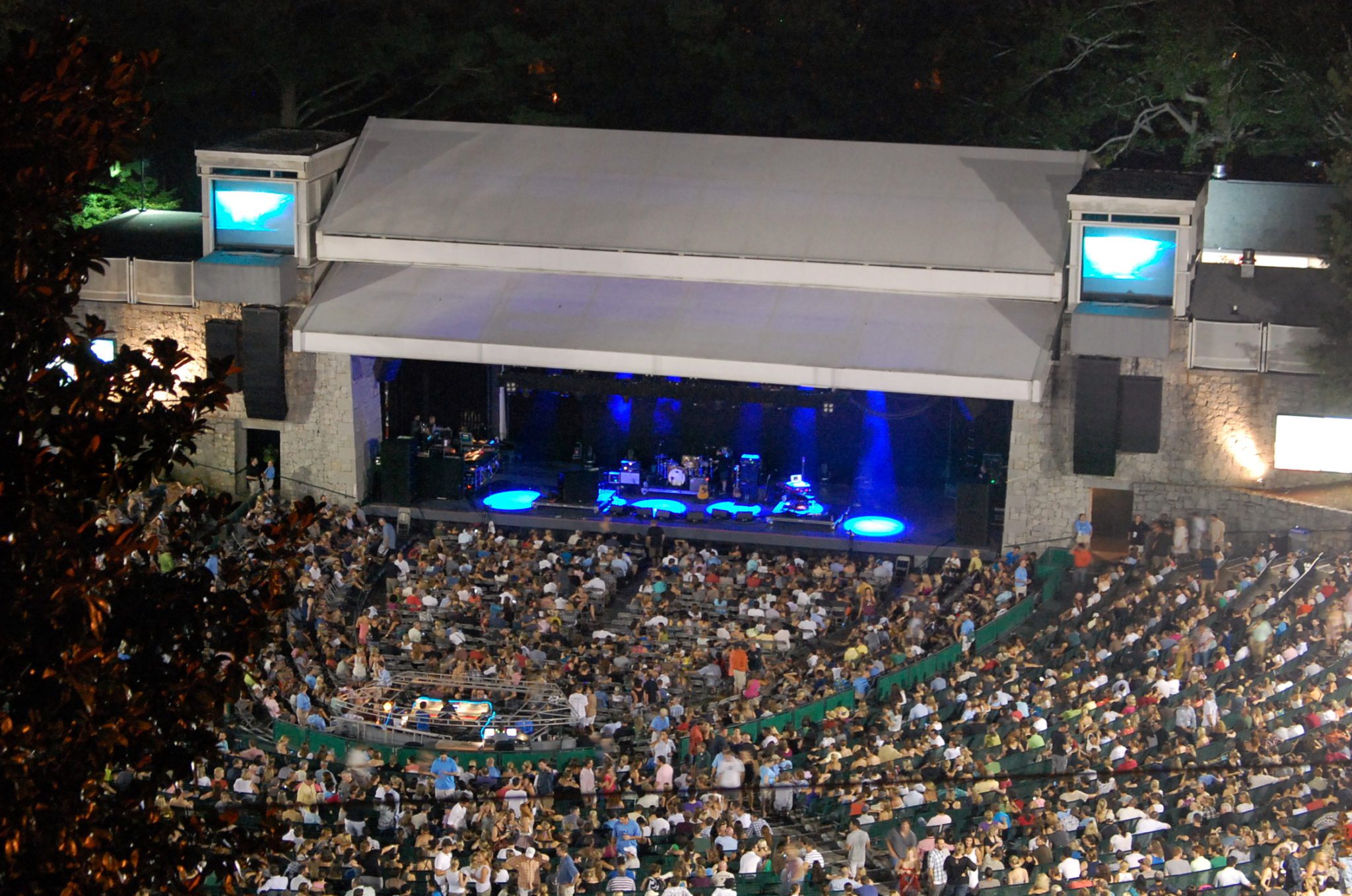 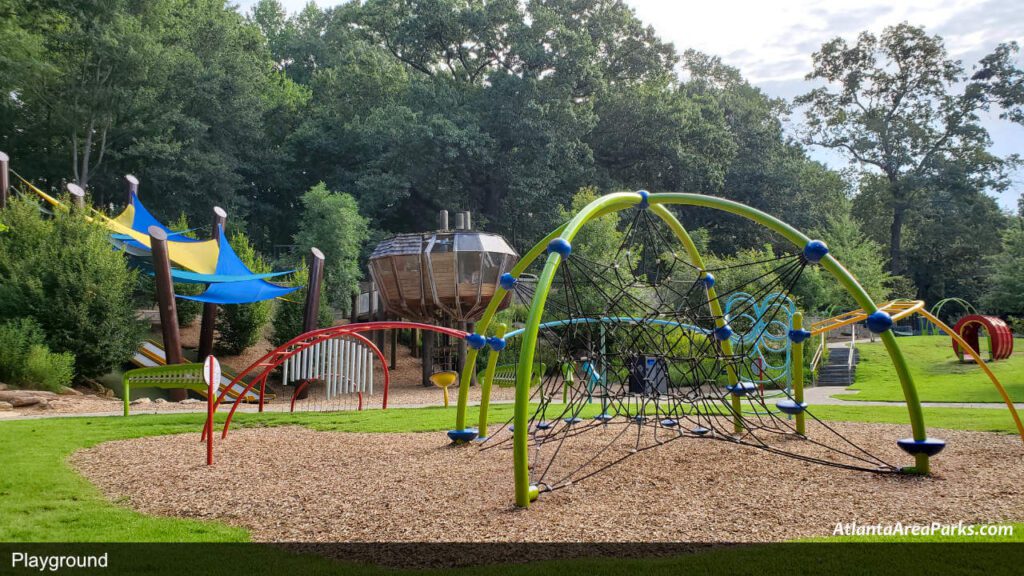 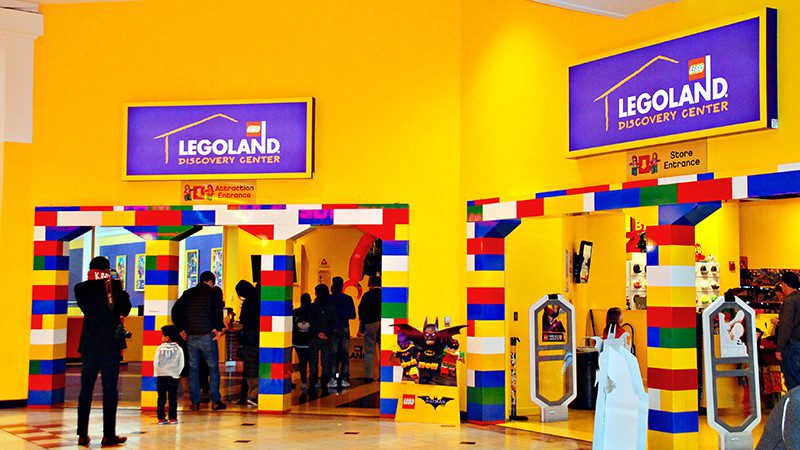 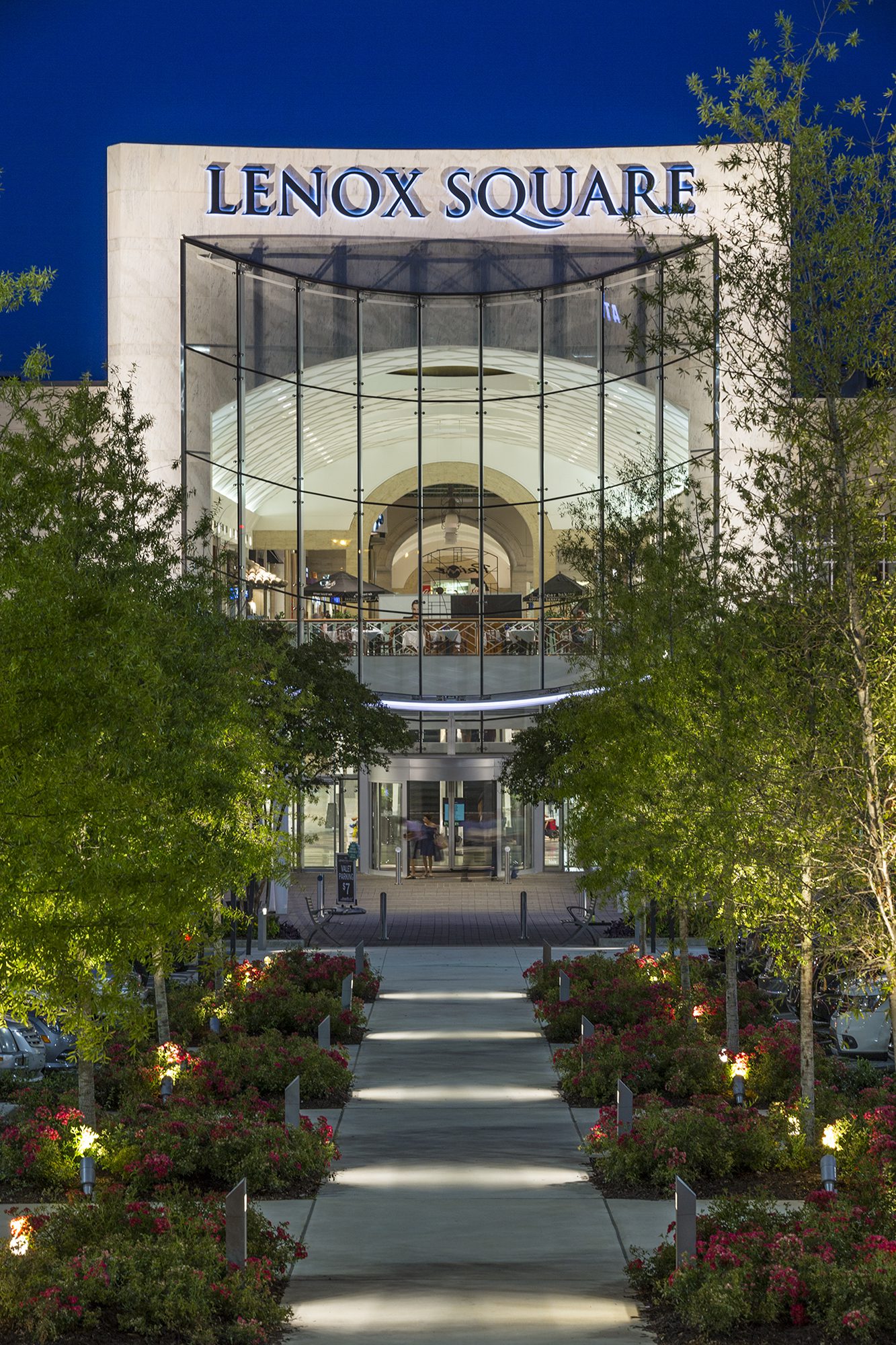 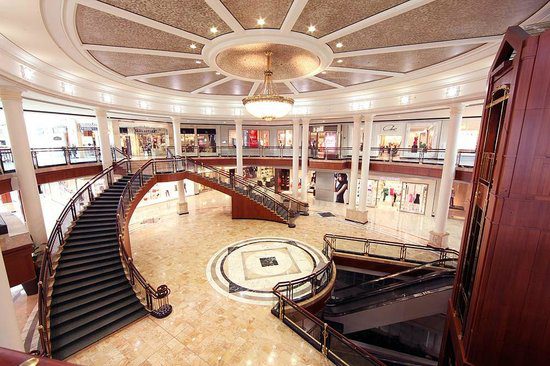 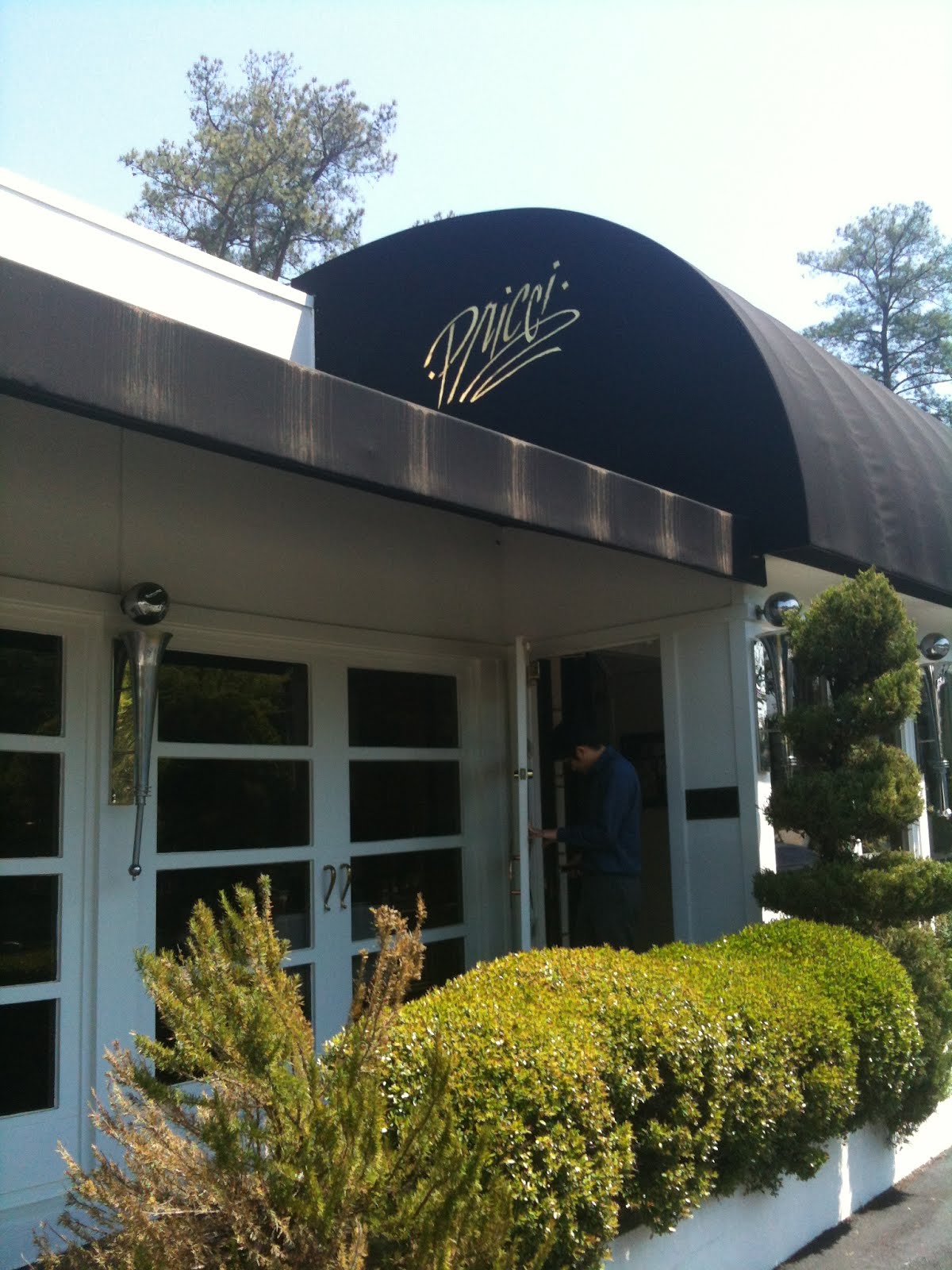 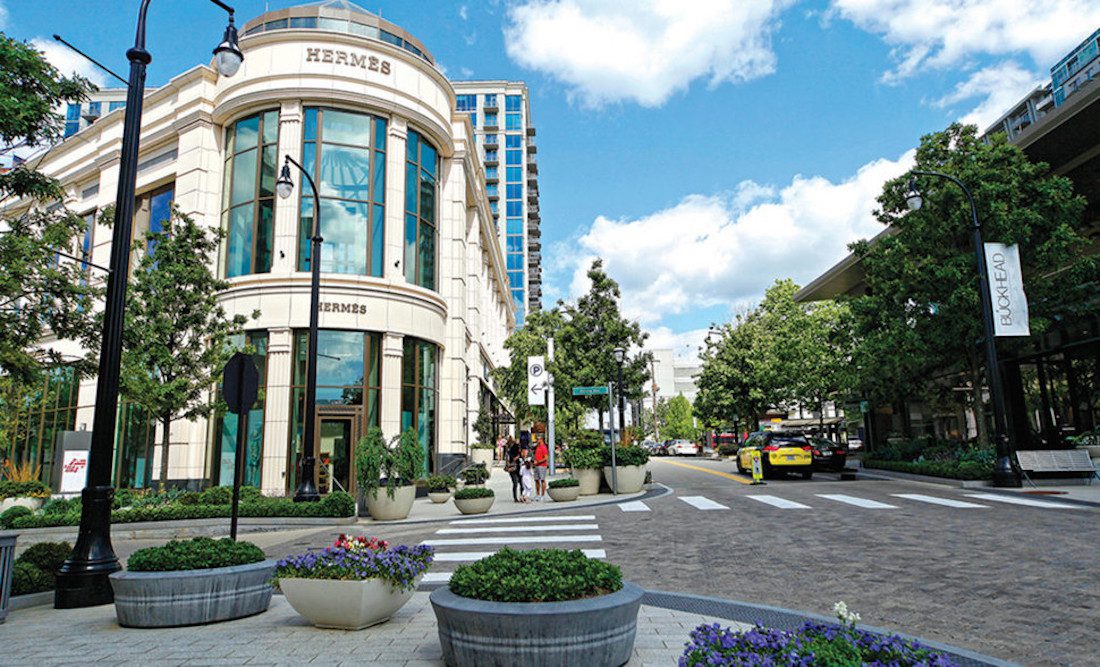 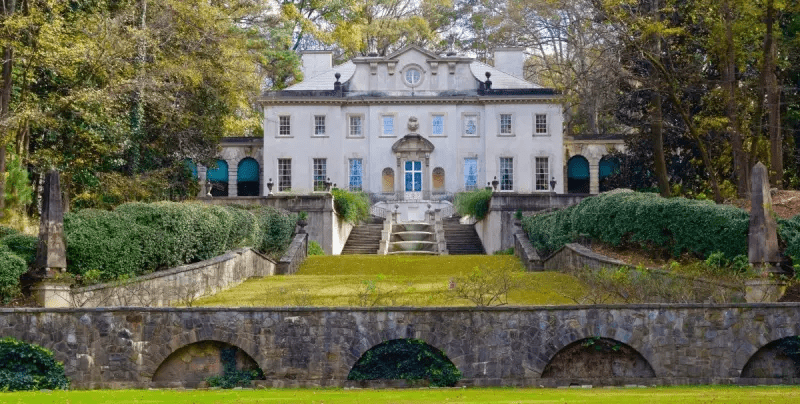 See More About This Home

I Want To Build My Dream Home
Page load link

Get Your Freedom Guide

Build your dream home with
Freedom from…
Fear … The Unknown … Regret 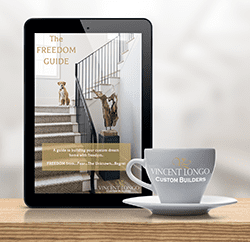